Hey guys! Today we're going to be talking about working with leash reactive dogs.
Leash reactivity is a really common problem many dog owners face.
There are already some great videos out there showing owners how to counter
condition leash reactive dogs so that passing dogs on walks isn't such a big deal. Instead, in this video, I'm going to show
you some of the mistakes I've made in working with my rescue dog Remy on his
leash reactivity issues. Hopefully seeing my mistakes will help
you avoid them when you're working on leash reactivity with your own dog.
Here's Remy and I on a walk. i just spotted a dog in the distance.
Oh there's a dog up there! You can't see it but I can see it. So we're gonna see how this goes. I probably won't film the actual
interaction since I need to focus, but I'll tell you what happens afterwards.
– A few moments later – Okay, as you can see, Remy here is staring at this dog and
owner. I'm going to click since he's not
lunging or barking.

And as you can see, when I clicked he
came over to me. Now if I clicked and he didn't respond and continued staring at the dog, that would mean we were too close.
They're getting a little closer.. Oh see – he didn't respond, so we're going
to move back a little bit. Come on bud. This is not my driveway but sometimes you have to go up stranger's driveways to give yourself
that extra distance. Are they still there? They are! That guy's
on his phone – he's not really paying attention to what's going on.
Remy, come on bud. Oh! And this is a this is a fail. That was a failure because Remy was
lunging and barking. We're just gonna wait until they walk by.
– Five minutes later – He's being pretty calm now
so… OK, that did not go well.

There was a lot
of barking and yelling and lunging
and as you can see, Remy is still very amped up even though the dog is
long gone. I have a few theories on why that didn't go well. For one. I think we didn't have quite
as much distance as we really needed, even going up on that driveway. I think
we really needed more distance. The other dog and owner were also taking
their time. The dog and owner were taking their time walking by us, which made it harder for Remy because he had to stare at that dog
for a long time watching him walk by. The owner and dog on the walk were not
paying attention. The owner was on his cell phone
and not really paying attention to what was going on. The other problem is that I wasn't giving my full attention because I was filming. 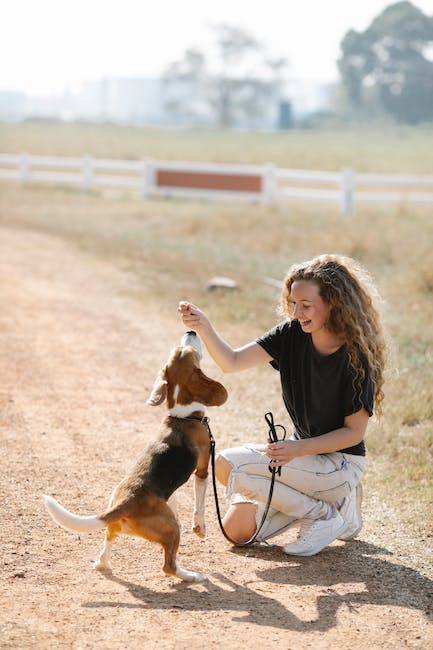 And
that's 100% on me. I really need to be
giving Remy my undivided attention when we see a dog.
I need to be giving him treats pretty much constantly. He's just still the
point where he needs me to be clicking and treating pretty much all
the time. Oh look there's another dog! That's the great thing about weekends,
there are so many dogs around. One other mistake I didn't realize I
made until later is that i didn't load up my treat pouch with high value treats.
I ran out of hot dog pieces so I decided to try green beans instead.
Big mistake! Remy does like green beans when we're practicing tricks indoors, but
outside on a walk green beans are no competition against
interest in doggos.

I suspect the encounter would have gone
a lot better if I had been working with higher value treats
like hot dog slices, chunks of chicken, or these Zuke's treats instead of frozen
green beans. As you can see these Zuke's treats are
nice and moist. They're stinky too! Much better for keeping a dog's
attention than frozen veggies. This was a disappointing setback since
we've generally been doing pretty well on leash walks compared to where we used to be. You really do want to do everything you
can to prevent this kind of behavior because the more your dog lunges and
barks with other dogs on walks, the more reinforcing it becomes simply
by your dog being allowed to do it.

It's always disappointing when a
training walk doesn't go the way we'd like, but try not to be too hard on yourself. This is a learning process for both me
and Remy, and unless you're a pro trainer already, working with a reactive dog is probably new to you too. So try not to beat
yourself up when situations like this happen. All we can do is learn from our mistakes (or in this case, learn from mine)
and try to do a better job next time!.

STOP USING THESE, Instead try this… 👇 Follow for daily tips! 🐶

Dog Training Mistake I See All The Time