As you know, the pointing dogs are a very
big passion of mine. I remember that first time that I saw a pointing dog
point. I mean that's that's a really special thing and I'll never forget that
dog, from going 100 miles an hour to becoming a statue just instantly, and it's
really something neat. You had to kind of step back and appreciate. As we
talked about the e-collar. you know I've never trained
pointing dogs without an e-collar, but I have to imagine that it was a
really innovative tool that made training so much easier.

Yeah, I mean, it's
really invaluable. i don't understand how you can train a dog
without an e-collar, but it has to be used in the right manner. It has to be
used as a reinforcement tool and not a training tool. I hate it when I hear
somebody say i bought this e-collar to train my dog. That's not what we do. Not what they are meant for. That's not how they're to be used.
It was meant as a reinforcing of what that dog has already learned, and that's
that's a great peace of mind for me when I'm either training or whether I'm
hunting with my dogs. Too many amateurs want to finish their
dog today. They want to start training in the morning to be totally finished in
the afternoon. it's not that simple. Beginning phase, I think there's
basically just two commands you need to teach a young dog.

That's the dog's name
and kennel. The next step to me is the most important step that we do in
training and that's when we do the intermediate phase, and that's when we
teach "whoa." That's the number one command that I think a dog has to
understand. No question. This is where, yeah in this intermediate phase, this is
where we really start using the e-collar. We're teaching the dog what the
collar is.

What it properly means. How to turn this simulation off, and as we go
through that, everything is still started on the lead or on the check cord. Okay so
we have a dog that is understanding that "whoa" means to stop, right? At that point
it's important for us to start to replace our lead with the e-collar, so
that we have that control at a distance. I think
one of the most important things that is oftentimes skipped over is using
that e-collar in conjunction with that lead to ensure
that dog's success as they're going through training and understanding what that e-collar means. This is really going be the first time you've activated the
collar and the dog is going to get used to the collar. 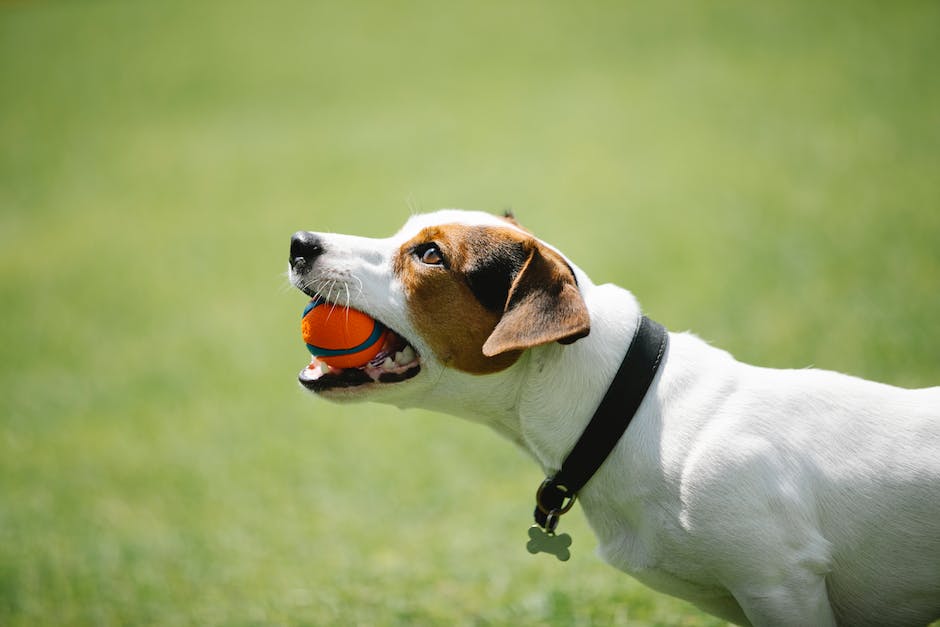 What you do is, the way I like to work a dog is, on the leash if I say "whoa" and I start to move around the
dog a little bit, if he takes the slightest little step, then I hit him with
very low intensity. And it's important to still have him on the leash at this point so that you can have control of him on that leash.

I want to
make sure if he doesn't understand the collar, that i at least can control him
with a lead. So we're using the collar and having the
leash so that I can reinforce if he moves. I think from here you want, the
biggest thing is having the repetition. You've got to have the repetition so that
the dog has a chance to not only comprehend what it is you're teaching
them, but to be able to retain the information that you are teaching them
and it takes your days, weeks, months to really get this down. Then
you want to get to the point that you still have the leash for safety or for you if you need it, but you really find that you
don't use it at a certain point because the dog fully understands the collar and
that's the point that you can take that leash off and now you can go
completely off leash with just using your remote trainer. That's correct
and this is maybe a time you want to think of introducing some distraction at
this stage.

Not a lot but just a little distraction. Again, because it's a
part of the building process until we get to this finish dog. If you want what we
call a finish dog then that's a dog that's steady to wing and shot. As you
mentioned most hunting people that the long is that dog will hold point till
they get up within range that's fine some people want a dog that's study to
wing in case somebody isn't familiar with that that would be the dog he'll
obviously finds the Verge's on point allows you and your hunting partners to
walk up bird gets up still stands you shoot that bird of the ball the bird
falls still stands and it just is kind of that ultimate control piece and
there's a lot of safety that goes into that too you know when I was head of
guiding business in Arizona I was guiding one well bird I used steady the
wing and shot dogs and you're right one of it was for safety reason another I
was trying to show people what is possible to do with a well trained dog
and what it did was to have that well trained dog I think most people if they
they associate wing and shot to field trial dogs it's not true and there's a
lot of hunters that I know that like their dogs finished that's right
and so they spend that extra time at extra expense to get the dog to that
level that's right that is a truly finished dog so how would you go about
kind of finishing up you know that study – lincolnshire well I mean there's
there's really two phases there's a training phase of finishing it and
there's a hunting phase at finishing agree in the training phase a dog has
gone through all of those stages that we talked about earlier
now I'm is totally dependent on the collar there's no lead there's no voice
command because I don't think you should be yelling and screaming at a dog when
you're working them and let's not forget one of the biggest view pieces of this
is that birds make of bird dog right they have to have the bird no substitute
for bird and in my estimation there's no substitution for a wild bird angry now I
know everybody across the country doesn't have that opportunity but a
finished dog on wild birds is it as a pleasure to hunt over to pleasure to
watch and most people see that and they go that's not possible to do but it is
possible it's possible for the average trainer whether once you understand the
use of an e-collar to get his dog to that level absolutely you know one of
the things that I think is so important with that study – weighing shot is just
just those two initial I'd say very high distraction moments where the
flush in particular because you let's be honest there's nothing more than that
dog that's staying in there nonpoint wants in that bird and to see that bird
erupt out of the grass that's a very tempting for that dog to go take chase
and then the others the other piece would be the shock you know that loud
noise that that loud shot that's usually that point that if the wheels are gonna
come off right that's the initial kind of push over it over the edge so now we
have to flush the dog stands watches the bird fly but now the shot is usually the
next temptation so now the shot goes off the dog wants to break so I know a lot
of times what I'll do is the same kind of a thing we've used the stimulation
that you know the continuous stimulation to correct that dog avoid the temptation
kind of back them off the temptation of you'll wanted to chase that bird right
now we're gonna do the same thing with the shot so the shot goes off and I'm
gonna make sure that that dog does not move if he does move I'll make that
correction bring him back to where he's supposed to be and we'll do it again so
that that dog understands that no matter what's going on there could be a whole
Covey of quail getting up there could be 3 or 4 shots going off of my job is just
stay under control and to watch these birds and you'll find it if you take it
slow and build that foundation that you'll be happier and definitely your
dog will be happier and you'll have a finished product that you're proud to
take it to the field and that's what I hope we can relate at people what what
the collar can do to get you to that stage right with your dog

STOP USING THESE, Instead try this… 👇 Follow for daily tips! 🐶

Dog Training Mistake I See All The Time