– [Narrator] The odor recognition test is a type of container search exercise. The ORT requires 12
closed cardboard boxes, set up in a pattern of one or two rows, and each box set a minimum
distance of four feet apart from edge to edge. One of the boxes will be the target box, which will contain the
target odor being tested. The test uses three half swabs scented with the target odor, and if multiple odors are
gonna be tested at an event, each odor will be tested individually. The recommended standard box should not exceed six inches in height, but may otherwise have
variation of the dimensions. So in summary, the ORT test can be conducted indoors or outdoors, as a three-minute test, on leash, and it doesn't matter
the size of the leash, you'll just need 12 closed cardboard boxes in a line-type pattern. The boxes shouldn't be
touched by the handler during the test, and only one target odor
per test is permitted, and you're allowed to reward your dog when the judge or the evaluator confirms the correct target box. 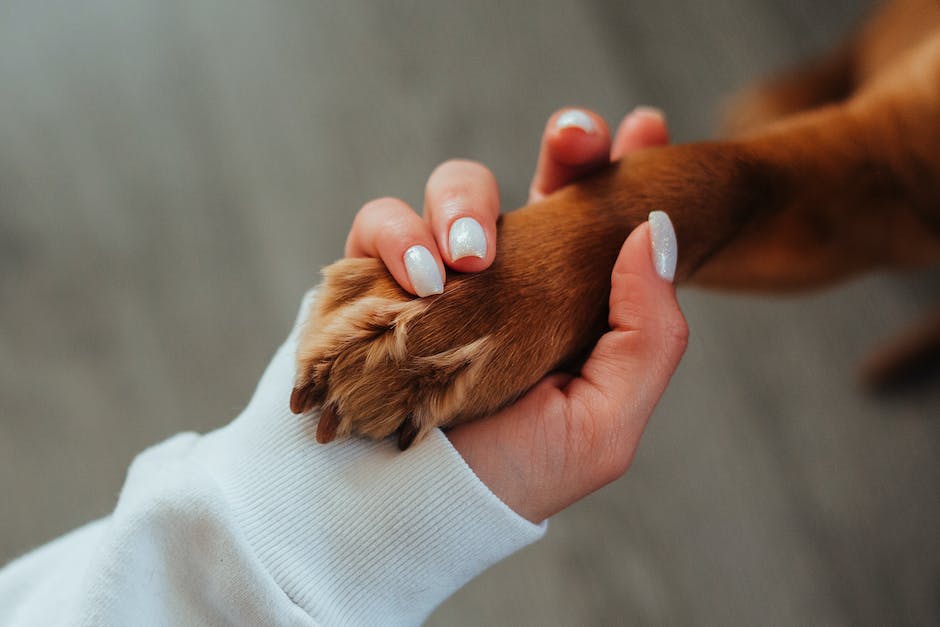 We'll be doing a video about this on the Dingle Days channel, so stay tuned for the differences between AKC scent work, and
NACSW canine nose work, until then, continue to get after it..