And i can calmly pet him
and this is going to help calm   your dog down and also help if your dog gets over
excited out and about this is going to help calm   them down. Where if you didn't work on this and
then you try to restrain your dog out and about,   what can happen is that they can get over excited
by this restraint. Good good job you're so good.   I also like to use a calm marker working on this
exercise along with other calm behaviors. Good.   So my calm marker is “good” like that. And you can
see that he he's heard that a few times already   good and you can get eye contact from your puppy
if you wanted as well. I don't particularly want   him looking at where the treats went. And you can
see he's really comfortable with me restraining   him like this.

Then the thing that we're going
to work on in this training session now that   we did a little warm up is putting something
out of reach. So i put a treat there, good,   and i can mark him, good, before he
struggles to try and get the treat,   good, and then i can release him to it. Okay go
get it. And that is going to help say for example   your puppy or your adult dog wants to meet someone
or do something and you prevent them from doing it   by holding them, picking them up or restraining
them, if they're a larger dog. And that's going   to be so helpful because they won't feel it's an
impulse control exercise so they won't feel like   “oh my gosh I’m being punished because i can't
get to what i want to and this human being is   just depriving me of all the good stuff in life”.
So basically you're teaching them that even though   they're being held like this it's in their best
interest. 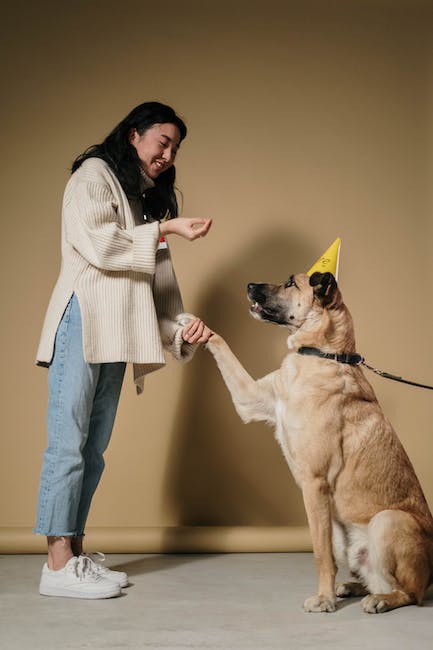 Awesome. And you're conditioning that   positive emotional response to being restrained
rather than it being a frustrating thing,   it's a calming thing. Okay go get it good job. And
i haven't worked on leave it with him so what was   happening there is i was reinforcing the absence
of his choice to go toward the treat before he   thought to go to towards the treat. So as i put
the treat down i fed him and then fed him at a   high rate of reinforcement and what that caused
him to do was when i released him to the treat   he didn't actually want to go to get it. Which
is great because what happens when you play games   like this, is that you reduce the dog's arousal
and interest in going towards things that they're   excited about. Good. So for example if you were
doing this game with other dogs or your dog wanted   to play with another puppy, you're going to reduce
that excitement about getting to whatever it is.   Good job okay go get it.

See how he's just
sitting there? Get it. There we go. Awesome. Okay   and we'll stop there and so that's enough for one
training session. Thank you so much for watching!   If you'd like to support my work don't forget
to like, comment and subscribe to my channel.   You can also become a supporting member of channel
Kikopup by clicking the JOIN button see you later!.