– Hey everybody, how are you? Jeff Gellman of Solid K9 Training with my What Would Jeff Do? Dog
Training Tip of the Day. Tip number 106, on your remote collar,
there's a vibrate button so it's vibrate. Some of them have a tone button so it will make a tone, it makes a sound. We don't use those. We just use the shock, the
stim, call it what you want. If you're not familiar with remote collars it's not shock like sticking
your fingers into an outlet. It's actually similar to a TENS unit, trans-epidural neurological stimulator but it is adjustable from low to high. It goes from zero to a 100,
at least on this model. The point being, a lot of times folks are using the vibrate
button and it's either too much for the dog or not enough.

It's usually too much when the dog is calm and dogs blow through it
when they're in drive. And then tone, people will say well, I pressed tone and nothing happened. First of all, remote collars
aren't training dogs. Dog training is training dogs. The remote collar is
a communication device that communicates the training. We can go into this in a whole another tip just like food doesn't train
dogs, training trains dogs and their food can either
be a lure or a reward but if you hold a bunch of
kibble in front of a dog and tell it to roll
over, it's not gonna just miraculously roll over and the same thing with the remote collar. No matter how many buttons you push, no matter how many times,
no matter if you do it low or if you do it high, the
dog's not gonna roll over. There's still a training
component in both of those things. We're both food trainers
and we actually lay a remote collar on that. So the reason why tone doesn't work, it's no different than a
whistle doesn't work for recall unless you've trained
the dog what it means. 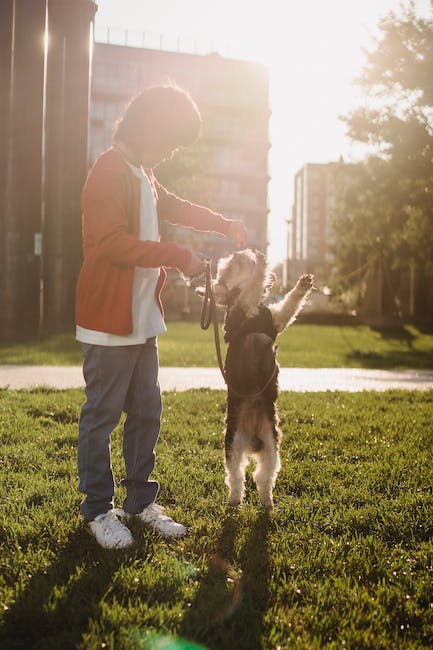 So what we never want anybody to do is just grab a remote collar and either tell a dog to do
something and push a button or if a dog does something
wrong, push a button without it knowing what it
means but that's the training. It comes in the owner's manual. Most people are not abusing these tools. We're not gonna go down that
conversation another time. But I wanted to address vibrate and tone and a lot of people also
use the vibrate and tone 'cause it sounds more gentler than shock. But guess what, I've seen dogs
pee themselves with vibrate and then I've also seen dogs
could care less about vibrates and then tone has zero
meaning other than like, what the heck was that but it doesn't make your dog do something.

Jeff Gellman, Solid K9
Training, What Would Jeff Do?, Dog Training Tip of the Day, tip number 106, I hope. I keep forgetting but maybe just I'm only
going on three minutes. Madly in love with you. What Would Jeff Do, I'm
in Elkhart, Indiana. I just arrived today,
big seminar this weekend.. What Would Jeff Do? Dog Training Tip of the Day #36 This Is The MOST Important Step In your Puppy Training! The Puppy Training “Teenage Phase” Is FULL Of Surprises